Fort Works Art will be welcoming local artist Janice Wueste for her first solo exhibition, which will be a series of works dealing with oil and its relevance in her life spent in Fort Worth. Four years ago she decided to explore her fascination with oil and began extensively researching The Lucas Rig explosion at Spindletop, which was the oldest oil rig in Texas exploding in Beaumont in 1901. This was the incident that changed Texas and US History, and birthed the beginning of the Oil&Gas industry. The gusher at Spindletop raged for nine days, gushing 100,000 barrels of oil per day.  Texaco and Gulf Oil were founded for the development of oil production at Spindletop at this time, leading to Chevron and an entire industry of oil corporations. Her fascination with the scale of the rigs, and the photos of the people who were literally standing and watching this oil explode and spill drives the work. After more research of this subject matter, Wueste began this new series.  In her exhibition we will see how she has abstracted the context of the works and directly addressed this explosion. 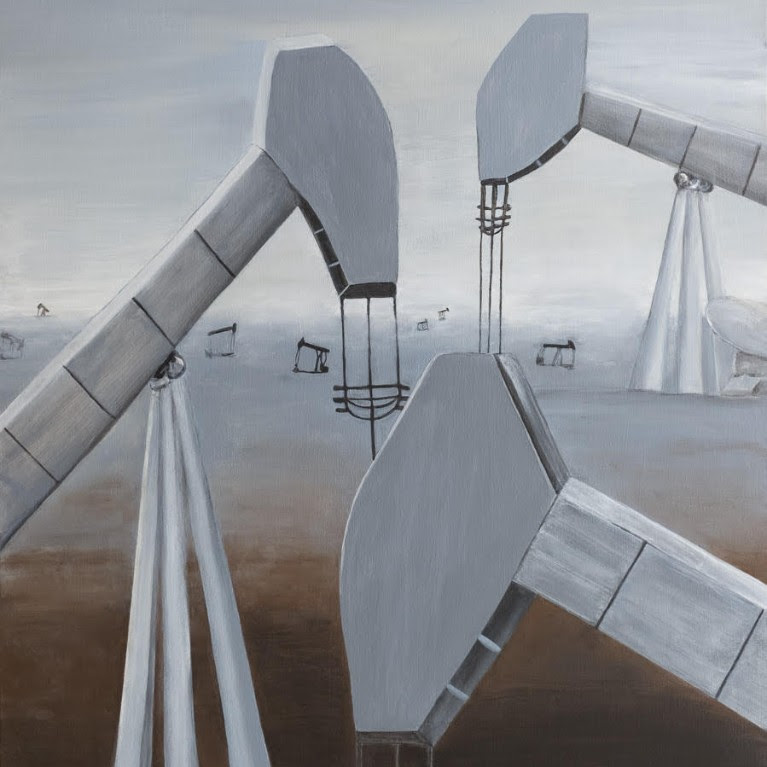 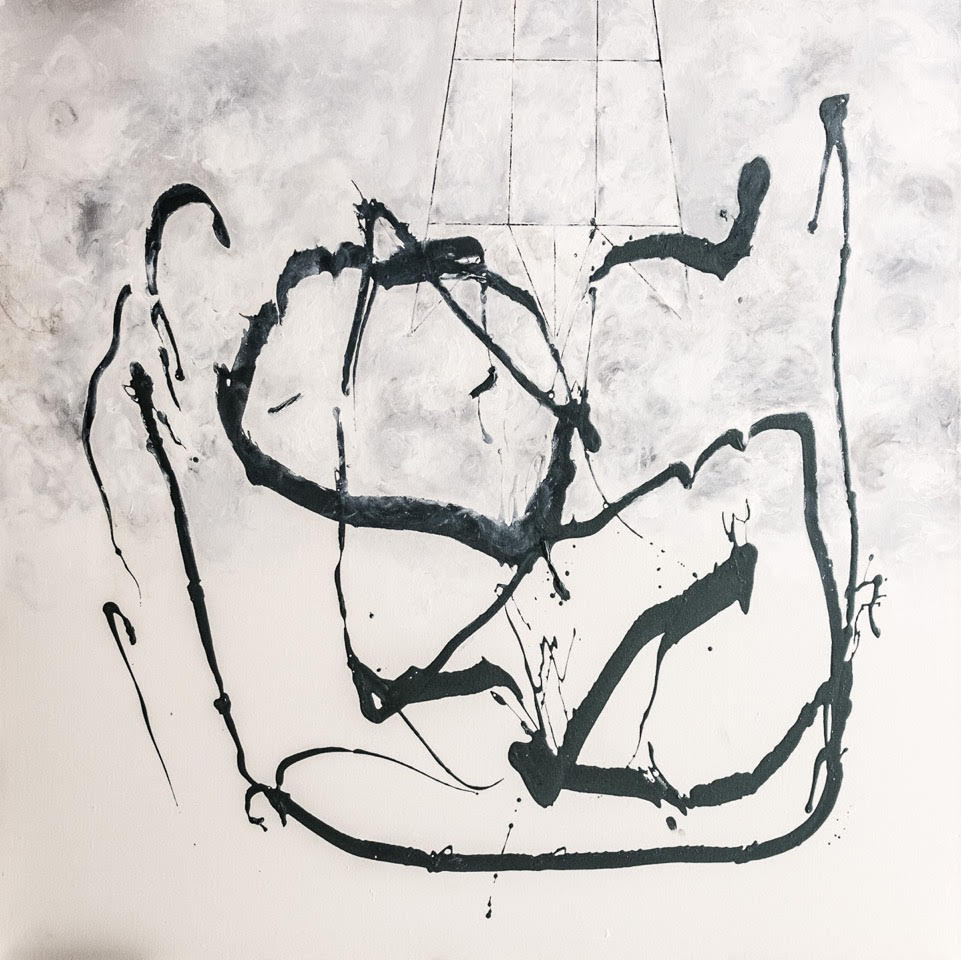 Wueste renders all of her works in acrylic paint adding to the conversation of both the benefits and detriment of the oil industry.  Since beginning this new work, she has had her work placed in the collections of several major Corporate Oil&Gas businesses.  She will have works that specifically reference the Spindletop explosion and are drawn from images taken directly from that explosion.  She will also be featuring a series of what the artist calls “oil spills”.  These works are absent of imagery and entice the viewer to look at both the beauty and strength of this material, while also addressing the issues we face when oil enters our environment in a non-intentional way. 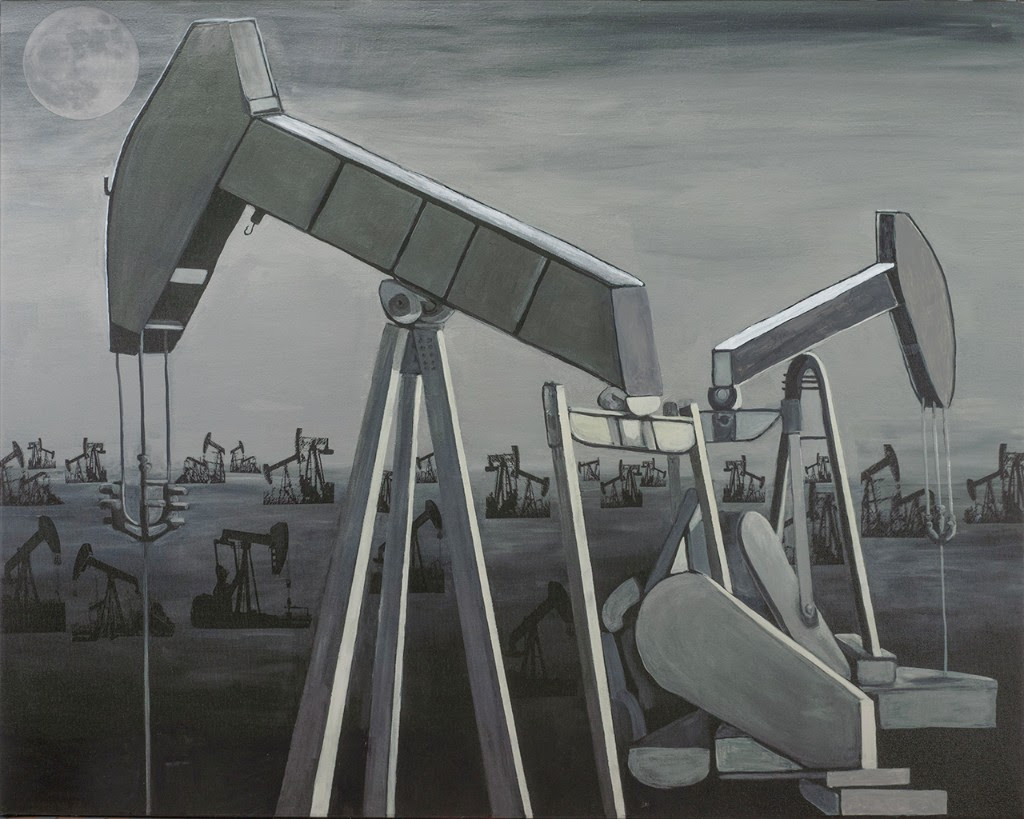