Opening This Friday at the Geometric MADI is Two Italian Masters:  The Art of Reale Frangi and Piergiorgio Zangara. The show is curated by Ellie Ivanova.

Join us for an opening reception on October 26th at 6 p.m.

Reale Frangiwas born in Milan, Italy, where he still resides and teaches art and architecture. In 1991 he co-founded the Italian contingent of MADI International. He has exhibited in Italy, Belgium, Czechoslovakia, France, Spain, Switzerland, and the U.S.

Piergiorgio Zangarais now residing in Australia, where he had an exhibit in Melbourne in May 2017. His work is on permanent display in Italy, France, Germany, Hungary, the Netherlands, Venezuela, Argentina, Brazil, and at the MADI in Dallas 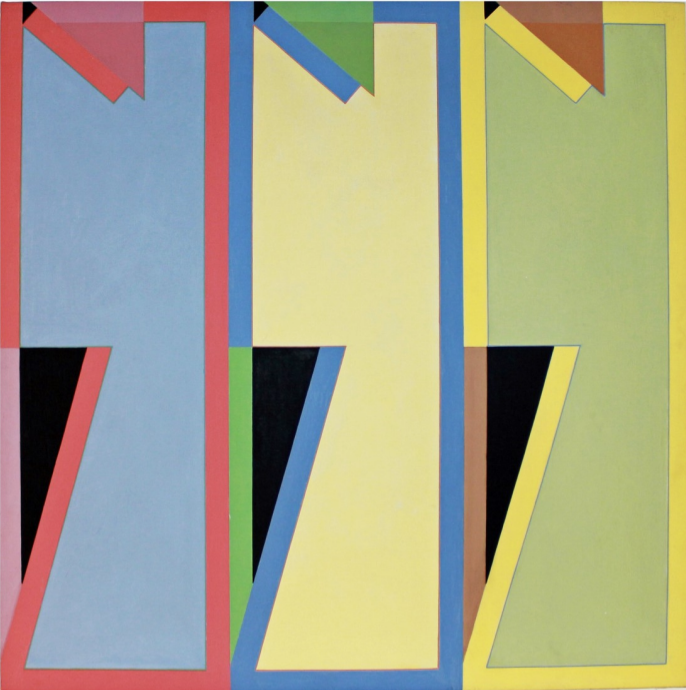 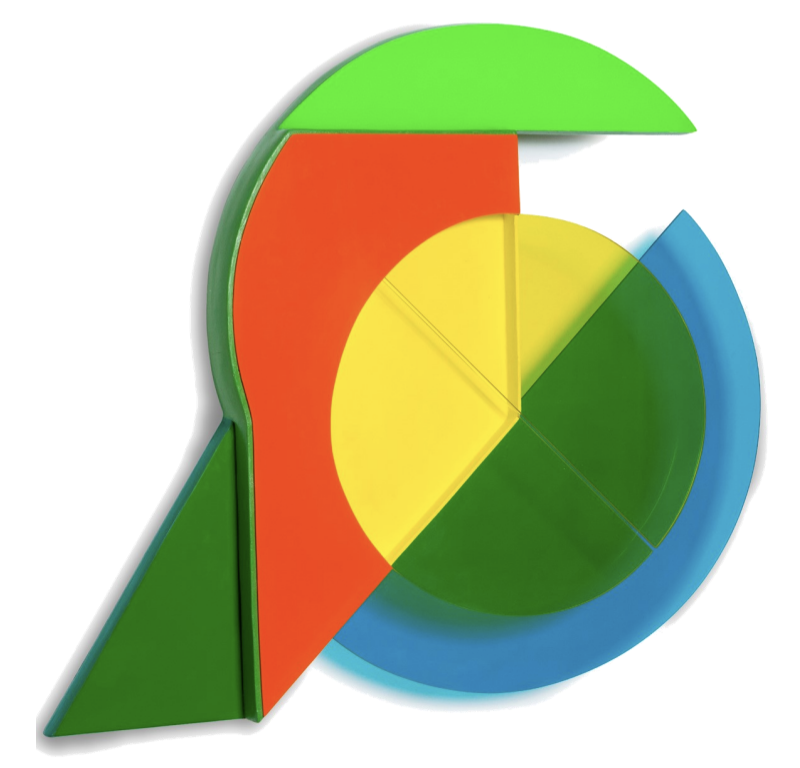 Feb. 6 - 26, 2021 Every February Gainesville Area Visual Arts hosts this fantastic event to raise money for the GAVA Art Scholarship. Thanks to...

A Virtual Tour of the Irving Arts Center Jan. 21st

Works From the Same House

THE BODY LANGUAGE 2021 call for entries

A Virtual Tour of the Irving Arts Center Jan. 21st

“Flash Fiction: The Art of the Very Short Story” ONLINE with Katharine Duckett