CAC PRESENTS ANNUAL MEMBERSHIP SHOW AT MARY TOMÁS GALLERY
Shows Features 29 Artists Showcasing Diversity of Offerings at Dallas Visual Arts School
DALLAS, TX – July 26, 2017 – The Creative Arts Center of Dallas (CAC), a nonprofit community arts organization and school of visual arts geared to beginning, emerging and working artists presents its Annual Juried Membership Show from Saturday, August 5th through Saturday, September 2nd at MaryTomás Gallery in the Design District. The show is as varied as the classes offered at CAC, including several works of sculpture, jewelry, drawing, painting, photography and ceramics.  There will be an opening reception on Saturday, August 5th from 5:30pm to 8:30pm. 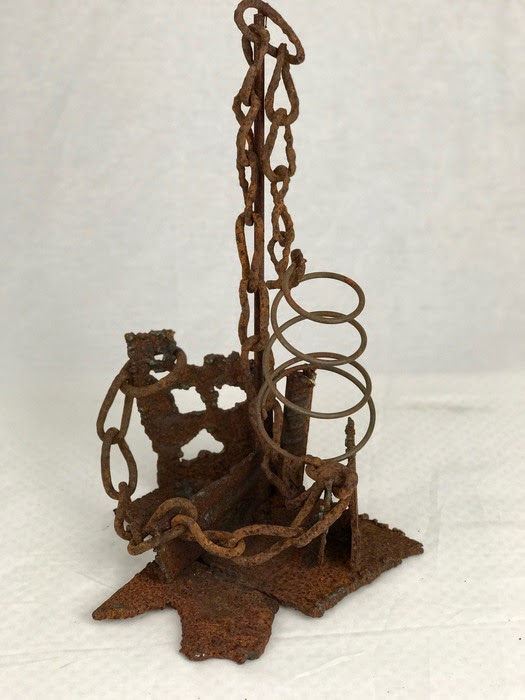 In its sixth year at Mary Tomás Gallery, the show has flourished. “Mary Tomás Gallery is thrilled to host CAC’s Annual Juried Membership Exhibition. With over 150 artworks submitted, I have been privileged to witness an increase in the quality of work selected,” said Mary Tomás, gallery director. “The juried exhibition has become more prestigious and the competition greater. This exhibit has definitely become a highlight that our patrons look forward to every year.”

CAC believes that through the creative process we build stronger communities facilitating people to re-imagine their world.   Current outreach programs, including Camp MetalHead, unseenamerica, ArtAbility and Art as a Second Language, allow challenged or underserved children, teens and adults build their creative confidence, transforming lives along the way.  CAC ensures not only quality instruction, but inspiration and support for beginning, emerging and established artists.

For more information, please contact the Creative Arts Center of Dallas at 214/320-1275 orwww.creativeartscenter.org

Permanent link to this article: http://artgroupsdfw.com/exhibits-events/cac-presents-2017-annual-membership-show-at-mary-tomas-gallery/


© All art is copyrighted by the artist.. contact the Webmaster to participate: artnewsdfw@gmail.com